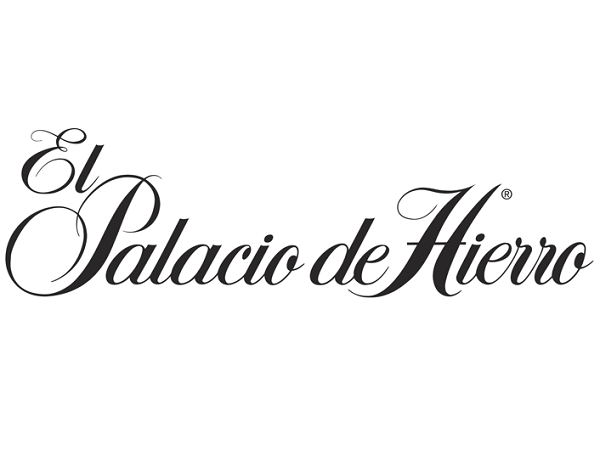 El Palacio de Hierro was founded in 1891 in Mexico City by 2 Frenchmen, inspired by Le Bon Marché in Paris. The first department store in the country, Palacio de Hierro brought modernity to the country, and many Mexican people consider it to be part of the national heritage. Today, the chain operates 19 stores, with its flagship in Polanco, a Mexico City district, and prides itself in not being the largest chain in the country, but the most upscale. Its slogan, “Soy totalmente Palacio” (I am totally Palacio) has become almost part of its collective culture.