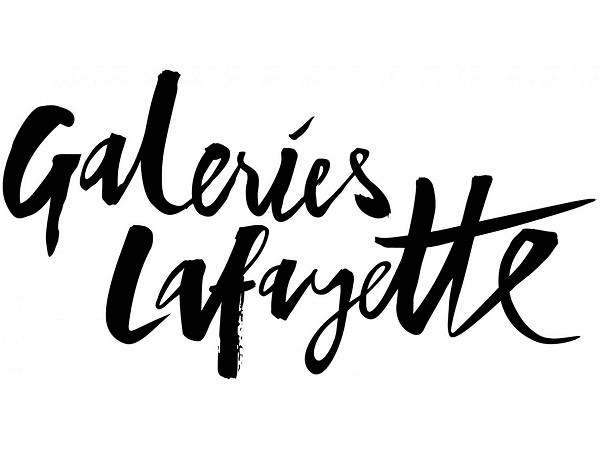 The iconic French group was founded in 1894 and remains as of today one of the few department stores still managed directly by the founding families. It operates 79 stores in France, including the Paris Haussmann flagship, the newly-opened Champs-Elysées store, the renovated BHV and other ventures such as Eataly in France. Galeries Lafayette are among the most productive members of the Association in terms of sales per square metre, and the most productive per associate.